Go Gothic this Halloween. Get your costume inspiration from those tales of the macabre from yore like “The Legend of Sleepy Hallow,” a short story which features the Headless Horseman, said to be the ghost of a Hessian soldier whose head was decapitated by a cannonball in a battle during the American Revolution. 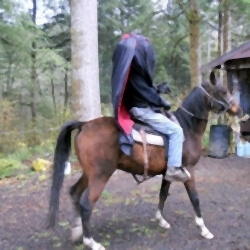 He is often depicted in his period military uniform riding a black horse with his severed head or skull resting on the pommel of his saddle and brandishing a whip made from human spine. According to the story, the ghost was responsible for the disappearance of the tale’s protagonist, the schoolteacher Ichabod Crane.

In any event, a re-telling of the story in modern setting will be forthcoming in the Fox Channel’s “Sleepy Hallow” television series which will premiere this coming September 16. 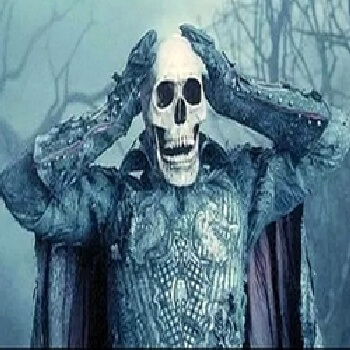